I believe that was confirmed somewhere else here.

Hello @kobus-v-schoor yeah, map generation will not be changed

Greetings!
We have released a new version of the starter pack.
You can download it here

Thanks to everyone who helped with pull requests and reported issues!

Please note we are still in an effective code freeze and thus any updates made are reserved for bugs that impede players ability to compete fairly against one another or use the mechanics as stated in the game rules.

All the best in the final stretch!!! 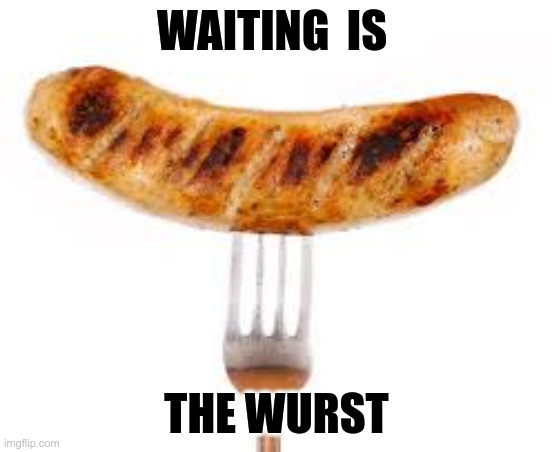 Isn’t there like a section in the Geneva Convention about making people wait to long for a long anticipated event?
Or something?